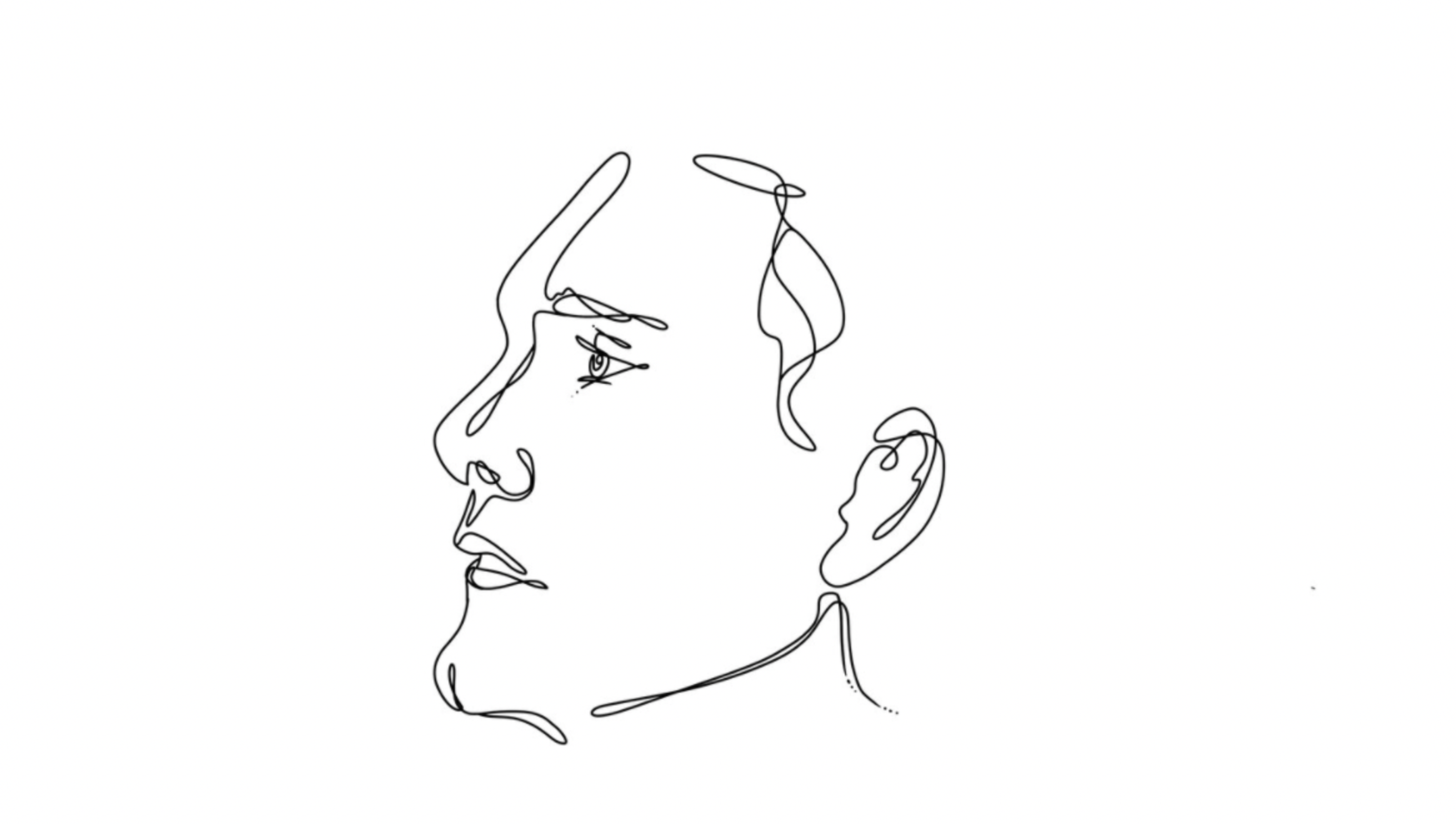 4 hrs
Register for the programme

Composer & sound designer James Hall is hosting an intimate workshop at his Newcastle Studio OBODO on the 7th of December, 10:00 AM - 2:30 PM (with a half an hour break in the middle)

The day will delve deeper into the process of creating finished sound design for film and TV, covering:

James Hall is a composer, sound designer based in Newcastle, UK. With over 15 years experience working in the music industry James decided to transition into film post production, sound design and composition in 2015 which took him to Berlin where he worked out of Funkhaus Studios. From there James moved to London and developed his craft and business for over 5 years. Now based back in the North East, Hall works with clients such as Intel, Vogue, Guinness, Vice Media, BMW, Google and many more. As well as a plethora of commercial work he also works on feature documentaries and films too.

The workshop will be held at James’ studio OBODO in Newcastle.OBODO. is a post production design studio for music & sound based in south east London and Newcastle, servicing film makers and brands around the world. Founded by James Hall the award-winning team have credits on feature films, documentaries, commercials and a boat load of branded content.